*Preface: I know that facial analysis in video interviews have gotten alot of attention lately and one of the big players have stopped using it in their software and are relying on more or less audio-based AI for scoring; but hey! This is about the candidate journey and at that time, facial analysis was still in and running strong.

Recently during my last job search, I had the opportunity to interview at a company that is one of the leaders in AI facial analysis (not recognition!) for the HR and recruitment space.  I was super excited because I’ve always been interested in future tech, early adoption, and some “next-level, sci-fi-ish”.

I submitted my application from their job posting (the role was for marketing) that I believed to be a fit for. At this point in my job search, I was in spray and pray mode, so there were many, many jobs applied for. You get to the point where you apply to so many positions, that you forget some, and especially during the prime of the pandemic, the jobs were scarce. 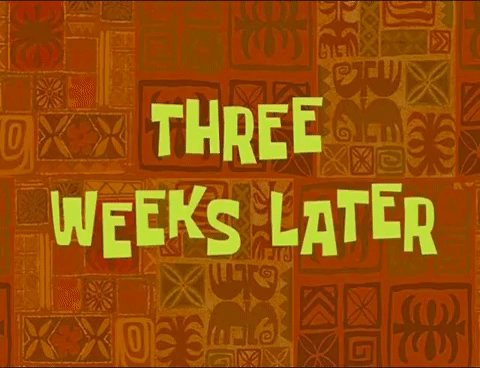 After 3 weeks with no communication, other than the typical canned email response of “we got your application, and if you’re good enough, we’ll contact you”, sitting in my inbox was an email from the AI facial analysis hiring software company stating that there was an interview scheduled for me.  Truth be told, I was pretty excited as this position was one of the top-ranked ones in my search. Opened the interview and it was your standard outline of the position and how long the interview was going to take.  It included two links, one to practice and/or take the interview and one to learn more about the process of the interview.

I clicked the link to learn more about this interview as I was genuinely interested in the technology, methodology and why this route was the better way to go. I have not spoken to a real person at this point at all, which at this point in the process, was still gate-keeping and filtering out people. But let’s find out!

Link opens up to a landing page. The center stage was a video that poses a question of what is an “ai facial analysis software company” interview.  I like to scroll the whole page before clicking on the main attraction, much like how I eat potatoes before the steak. Is that weird?

The rest of the page reads like a sales brochure for the benefits of technology by not actually stating what the technology is.

Cool story, bro. Can’t I do that with almost anything on the internet?  We are talking about ground-breaking technology, right? Further on, I get a timeline of what to expect from the process, and how I can practice for my interview. 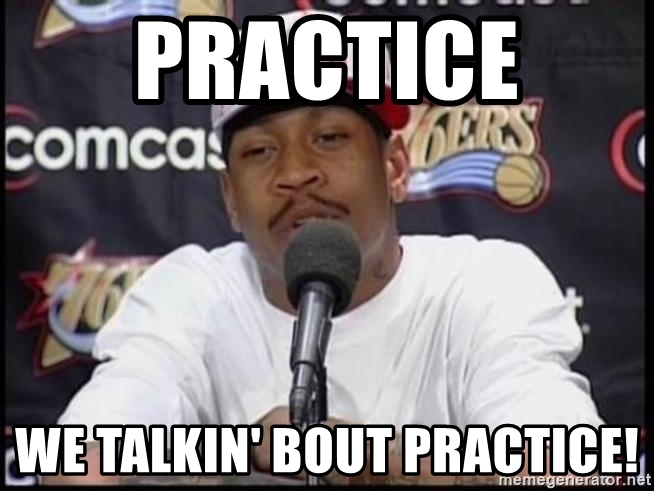 The rest of the page was dedicated to how to prepare for the interview, about the correct lighting, more practice, and how to dress.  Ok, at this point in the process, you’re overloading me with a bunch of things to get worried about and a list of things to do.  I should either be getting education credits or paid at this point.

Time for this video, I suppose. My excitement level is waning already.  So, let’s find out what the company has to say about its interview process.

The video starts off with a person telling me that in this 3-minute video, they will tell me what I can expect from this interview.  30 seconds in, I am told that the reason this technology exists is:

To keep things fair, all the candidates for that particular interview will answer the same questions. (fair, or more simplistic to manage?). So, at this point, there has been nothing personable in this process.  I’m beginning to feel like I’m on a conveyor belt now.

The person in the video states that first-time video interviewers might find all of this “awkward”.

Awkward might be an understatement, as going into this process, I was ok and intrigued by it. Now, I’m worried about why practice, good lighting, shaky videos have anything to do with the position I’m going for?

It’s like hiring for a web developer, but you have to first fly the provided Cessna to get to the interview. Flying is much better technology than cars and horse-drawn carriages right!? New to flying? It’s ok! Here are some tips to take off and land and just as long as you practice, you’ll be ok!

Ok, the video is giving me tips now. The tips are about picking the perfect spot and the perfect lighting and the perfect audio acoustics for the interview. This is starting to sound like tips to make whoever/whatever have an easier time digesting my video interview.

There will be games!

Video says that not only do I get the awkward interview where it’s just as simple as being myself, some people might also get to play games! Games to help the hiring manager get to know how you think. (yes, this will also be recorded.)

I will be playing games. The whole interview will be 45 mins. I’ve already dedicated 45 mins to the video and the landing page. I will probably dedicate hours making sure I have my lighting, camera, sound quality and spend some time practicing it all, reviewing, recording, and doing it all over again. I also now have to look into the type of logic games that are typically given out, because I was a boy scout and we like to be prepared.

I’ve now made an investment. One that, at this point, hasn’t given me anything back in return except for the “opportunity”.

As the video puts it, it’s finally time for me to relax, have fun and be myself in this interview. After converting my bathroom to a professional Hollywood soundstage, I was ready to have this interview.

The system launches and for the first time, I get a pre-recorded video of the hiring manager giving a quick introduction and a summary of the role. It’s nice finally being able to see a “real” person at the company. It would have been nicer to have the ability to communicate with that person, but candidates can’t be choosers, correct?

After 3-4 questions that seemed like video jeopardy, I was finished with the questions part of the interview. Did I do well? Who knows, it’s hard to know how you did when trying to give personable answers in the least personable environment. But hey, I’m pretty sure I nailed it in the lighting, sound, and video clarity department.

Next up was a set of 2 games that would test “my way of thinking”. I do love digital and video games but I also have ADHD, so there could be a problem if the game is slow and boring or if it’s longer than I can sit still. I took my break and dived in. The games were basically either pattern-matching or logic prediction (pick the next image based on the pattern given).  These games were timed, so I really had to keep my concentration on the screen. Fortunately, I did take the time to research and had a slight idea of what to expect. Practice! If you ever played free mobile games, these are similar to the ones that claim if you solve them, your IQ is 180!

After finishing the games, I submitted everything in the system and got the canned confirmation that it will be reviewed and looked at. If I “made the grade” of what the AI facial analysis software calculated as worthy, I will be contacted.

After the automated round of “interviewing”, a week passed by and I was emailed by someone with the title of “recruiter” from the company. I was to set up a time to talk to someone, whom I presume was a real, breathing, living person! It has probably been around a month since this process started, and this might be the first time I've talked to the company and maybe I can get a conversation going.

To this point, the only information I’ve gotten was just what I was able to research on the internet.  I usually like to ask questions about companies, their vision, worklife, etc… You know, normal candidate concerns. I tried to inject some of these in the email response to my “recruiter”, but got no answer.

The interview with the hiring manager is finally set, after some scheduling back and forth with the recruiter,  who pretty much ignored and didn’t acknowledge any questions I had previously asked.

The format uses the same software that was used for the AI facial analysis but this time, I would be talking to a person and not staring at myself talking.

The final interview was lackluster. The questions that were asked to me, were already asked by the AI portion of the interview.  At this point, I’ve already come to the conclusion that I probably would not like working with this company, if I had choices.  I, like many others, put a great onus on how we are treated during the interview process to evaluate what we will think working for the company will be like. I’m pretty sure it showed in my in-person interview.  What really did it was the fact I once again asked about the technology behind what I was going to market, and was given nothing in terms of how it all worked.  Either the interviewer did not know, or the “proprietary” processes were behind lock and key and only if you have reached the highest levels there, could you get a glimpse.  Nope, not for me.

But Hey! I didn’t get picked for the job anyways. After 2 months, and needless worries, they really didn’t HIRE Vu.